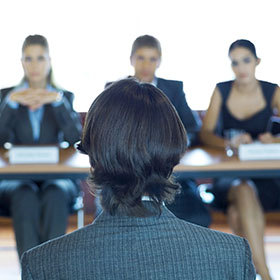 Interview Questions You May Not Expect

As recruiters, we sp 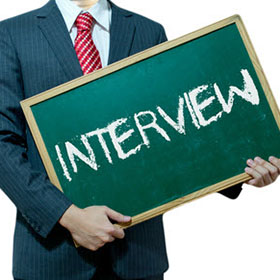 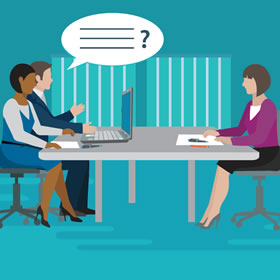 So, now that your fa 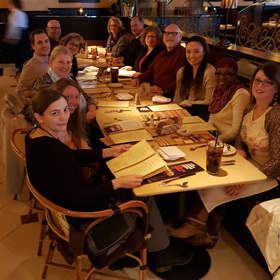 Interview Questions You May Not Expect

If you’re looking for some conversation fodder for tonight’s dinner date, take a look at these alternately nebulous and exacting questions culled from real-life job interviews across several industries. While it makes sense for a Data Scientist to test your ability to estimate numbers on sight, I would personally find it more intimidating (but interesting) to answer a Brand Manager’s query as to what brand best represents me as a person. Deep stuff, no?

Here are 27 of the toughest job interview questions reported by Glassdoor users during the past year.